In a world where everything appears to be reproducible, does the Sublime through this process of reproducibility, lose its enchantment or its inclination to the unknown, its disturbing, puzzling nature, like most of its specific qualities?

The Sublime’s capacity to ‘surpass’ leads us to believe that it is able to sustain itself and survive due to its own specific traits.

Envision having to save the world from reproducibility, the Sublime could act as its imaginary lifeguard – this lifeguard, the one from our imaginary summer beaches – the embodiment of an idealised world, where sheer immenseness and danger are quietly controlled by this man in a T-shirt, slightly muscular and a bit melancholic, always waiting for a rare affront.

Nothing can prove that this world is working towards its own decimation, like an erosion, when it has sustained itself since its beginning through reproductions.
This tendency to place ourselves within a collapsing world, rather than enjoying its head-spinning of a free fall, in which the T-Shirt of the lifeguard becomes a wing-suit, isn’t giving the right color to the Sublime, other than the perfume of a distinguished morbidity.
Between layered airstreams, the Sublime net; a trail of golden dust, why not until the great nans-hole sucks us up: passing by rocks, touching the storm.
This erosion could be merely a lack of our own understanding, its inability to catch the Sublime, its refusal to catch it, while the Sublime is able to do just that.

Let us suppose that this is a layered process, depending on the combination of these different levels. This matter of perspective is open to everyone and therefore will not allow for a decisive or final answer in the artist’s works. An actual form of the Sublime could emerge and even more, through what is left of it, from its own dust.
Like a carbon 14-dating, from one time to another, a discussion lingering between epochs, one of the ultimate sublimations is the time machine powered by fiction, the very one which is continuing our day to day life.

While we work by Sébastien Montéro
Performance by Dominique Gilliot

Friday & Saturday, 4th – 5th December
Five young artists – Sophie Caudebec, Romain Petit, Mélanie Laglaine, Gaspard le Guen and Aline Choblet – occopy W139 for 48h. They belong to a secret agency which allows them to be both here, and on the opposite side of the world, at the same time.Workshop: The Sense of Self
Friday, 18th December, 18:00 – 19:30 workshop, 19:30 dinnerA workshop which explores the essence and the depth of the inner self. Over 1,5h of personality work, we will attempt to connect with our inner transcendence. The compassion exercises of Buddhist monks are merged with Indian Kundalini practices. Included in the workshop is a delicious dinner which will be served after the class and offers space and time for discussions.
Language: English / Entry: € 20,-.
Reservation: sublime.eroding@gmail.com 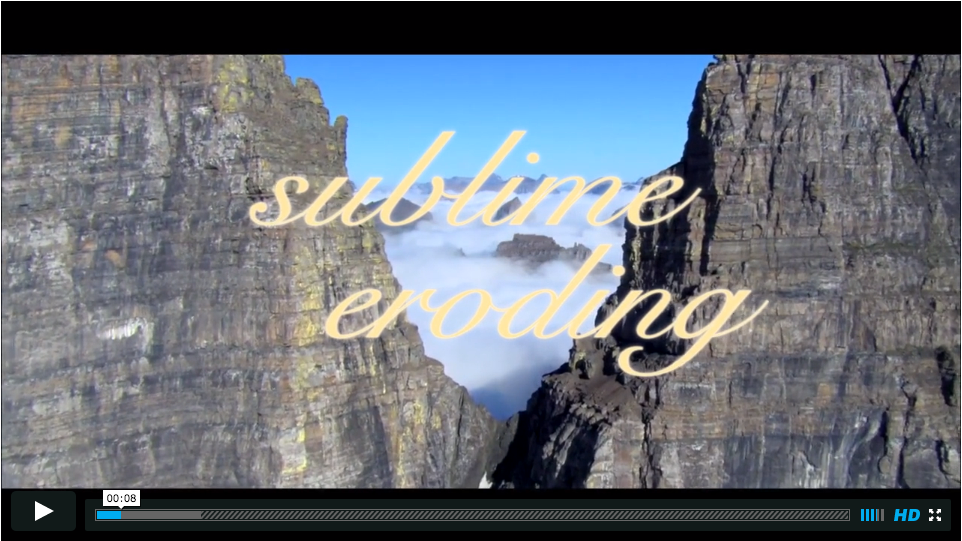 Entrance: Pay-what-you-will
When leaving Sublime Eroding we invite you to decide for yourself how much you would like to pay.